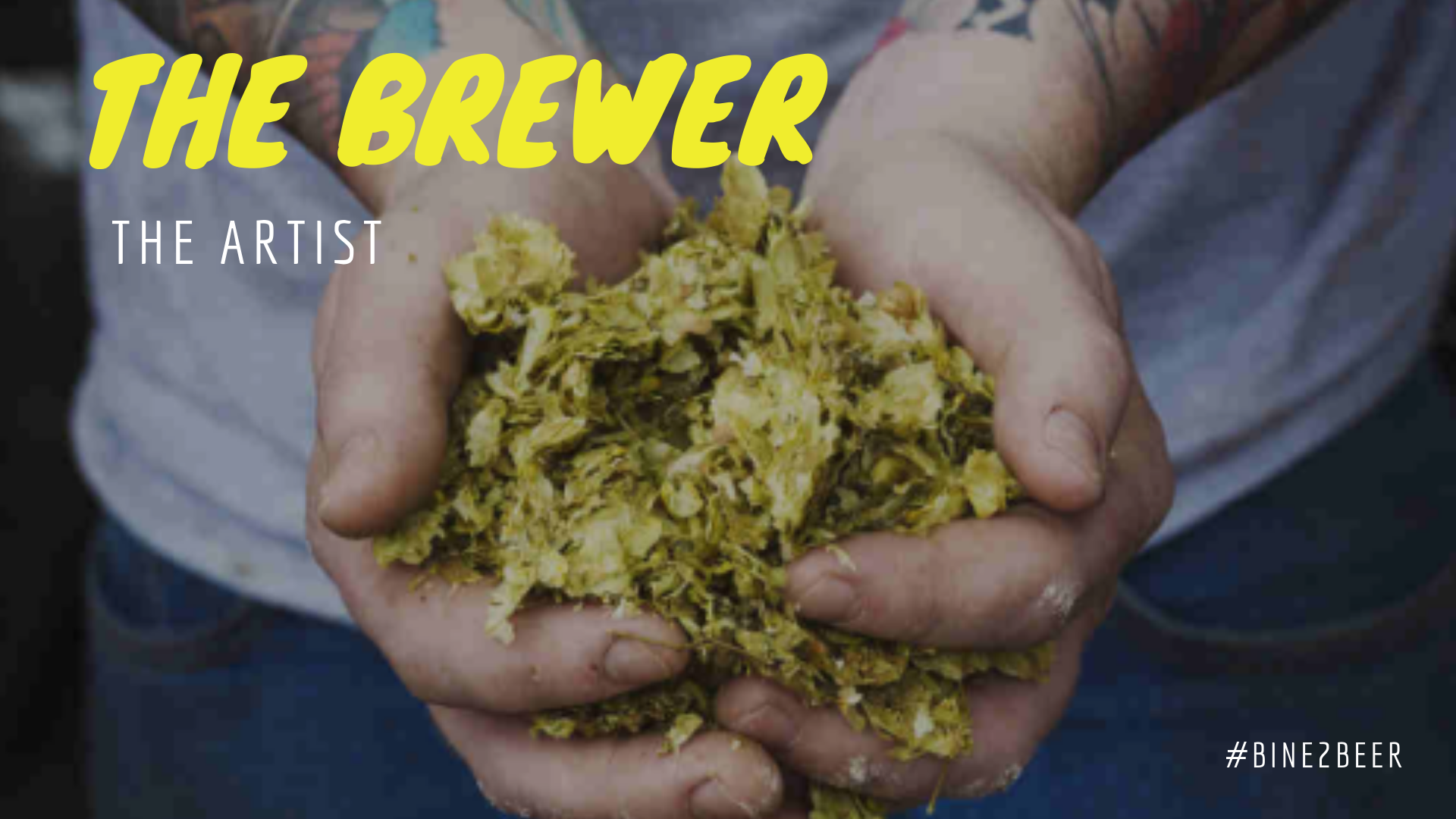 Steam fills the rarefied air, a rolling boil has formed as the brewing kettle heats up the sweet malt rich wort. The brewer steeps over the kettle with a carefully measured amount of bright green pellets He slowly tips the hops into the kettle the air is filled with an intoxicating aroma. The brewer turns, his face alight with what looks like pure pleasure.

This is the moment that the hops journey that it is handed over to the artistry and mastery of a brewer. This is the moment that many brewers treasure. Brendan Hart of Frontier Beer Co is no different,“ It’s always exciting tipping aroma hops into the boil, just as in the finished beer, during the boil the heady hop aromas cut through the rich, malty ones, and the brewery is filled with intense smells, a mix of breads, Horlicks and caramel is suddenly infused with fruit, floral and pine. It makes you salivate”.

Brewing is not as simple adding ingredients based on a recipe with generic results. It is far more complex challenge that interweaves art and science. From wort production to fermentation the process allows many opportunities for dedicated and creative brewers to influence the outcome.

The addition of hops is one step in this ancient process but arguably the most creative.  Brendan explains why hops are the perfect ingredients for beer, “Hops are miraculous. Their properties are specifically and diversely beneficial to beer that’s It’s as if they were beamed down from the universe explicitly for the purpose of making beer. They are a natural preservative, they balance a beer by providing a clean bitterness, and they have such complex and diverse aromatic properties too.”

Hop forward beers like the iconic IPA and all its derivatives have become the most consumed craft beers worldwide. Self confessed hophead fanatics searching for the hop bombs. It is not a coincidence that this revolution is driven by brewers who brew beers they like to drink and do not compromise on quality of their hops. 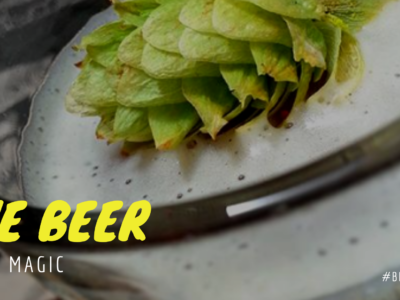 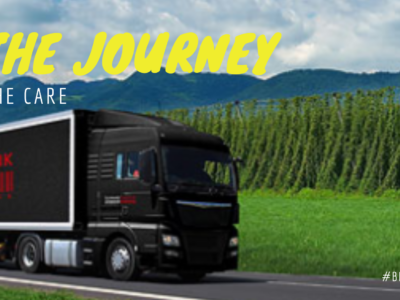 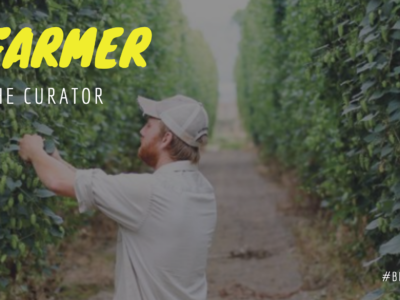 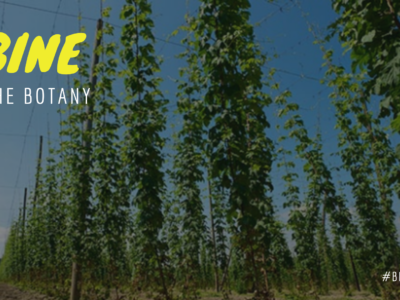 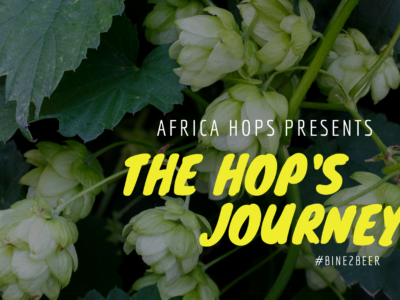 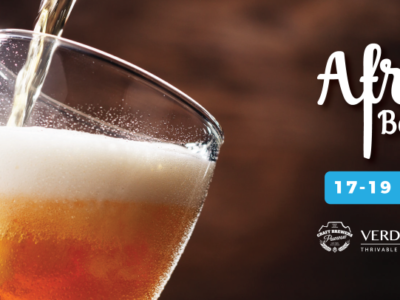 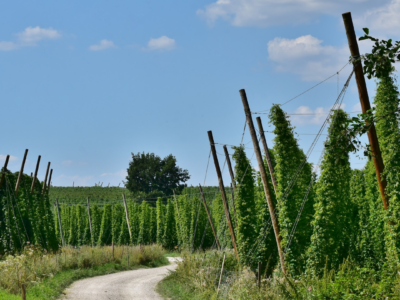 Is this the way to Amarillo?